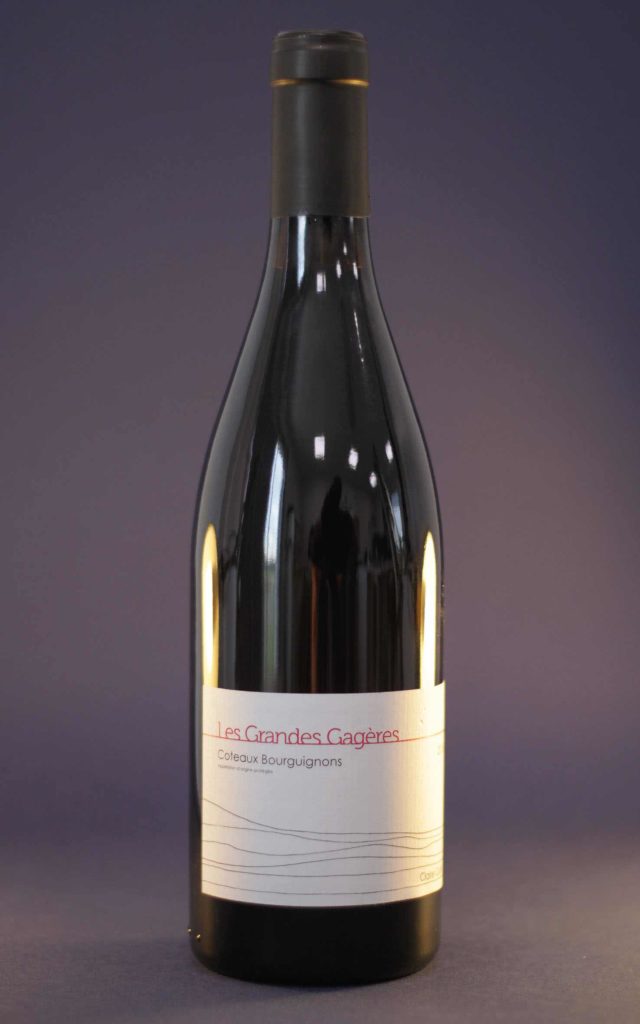 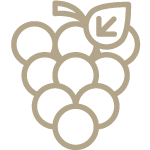 Grape variety : Gamay
This parcel, which benefits from limonite/clay soils, slightly gravelled, is a link between the crus of St.Veran and St. Amour. The Grandes Gagères is accessed via the path named for either the Queen Brunehaut or The Perpetuum (1820 archives), an ancient gallo-roman way which is now called the Perpetuant Way. Walk, climb and then sit and contemplate… The vines of the Grandes Gagères, bordered by a multitude of bushes, spinneys and natural countryside, draw you in with their diverse charms. You will be enchanted by the view and the birdsong. The discovery of ancient foundations, pottery shards and terracotta tiles while working the land, coupled with research in local archives and the study of the land register from 1806, confirm that there used to be a building here. We have since learned that the name “Grand Gagère” means ‘secluded house’ and the arrival of a group of archeologists from Macon confirmed that there had once been a Gallo-Roman villa on the site.

Our Gamay, rooted in the soil of Grandes Gagères, produces a powerful wine, slightly peppery, in a enveloped by red and black berry fruits with a hint of liquorice. The tannins give the wine a beautiful intensity and excellent possibilities for ageing.

A wine to be shared with a succulent roast or a cheese platter and a warm crusty loaf. 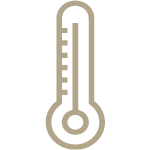